So what do you think of this new blogger layout. I'm curious to see if it is indeed easier to navigate. To me it seems like it takes longer to load. 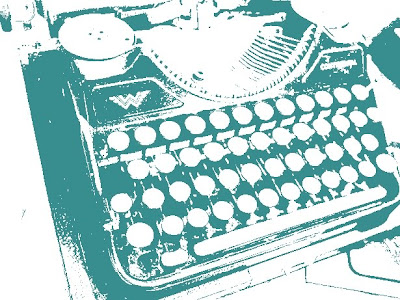 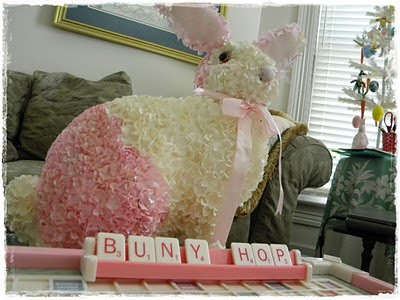 I'm joining Beverly at How Sweet The Sound for Pink Saturday.

A Half Century of…

For years I have talked about making a Christmas book of all the Christmases we have had together which was 49 last year. Every so often I would get a few pictures organized and then would lose track of them and more years would go by. Several years ago I bought a program that scanned my old slides into my computer.  This year I’ve tackled the never ending boxes of photos.  I sorted through boxes and boxes of pictures and put them somewhat in order. Then I started scanning and editing and uploading to Walgreens. I tried Snapfish and it was sooo slow. Then I tried Walgreens and it was lightning fast so I that’s who I decided to use. It took time, lots of time, to figure out how I wanted to arrange them, write what I wanted to write and choose which pictures I wanted to used.  I liked the backgrounds Walgreens had but didn’t like them not having embellishments you could add. And just like magic about half way through they added a new feature…embellishments! So of course I had to go back and add some. Then, for some reason most of them disappeared! I already had a bunch in my “folder” and they were okay but I wish I had grabbed more while they were there!
Anyway, it turned out like a timeline of our life together and just amazed me to look at the screen of all the pages at once. I mostly have a page for each year and hit the highlights – where we lived and when we moved. The birth of our sons…and then our grandsons. I took a screenshot to show you!

For some reason I had trouble with  a few ‘90s years so I consolidated those. I wanted to use a picture of our old house in Ohio as a background for a page and it just wouldn’t work so I just made the page in Photoscape in an 8 x 8 size and uploaded the whole thing and OH MY GOSH…hindsight.  That’s the way to go. This was an edit so all the pages were done by then!

Then I just added some more writing and embellishments once I uploaded it. I wanted the borders of the pictures to show with dates on a few but most were cropped.

See the Santa in the wagon? It was from my son’s great grandparents that year…

Here he is three years later in 1970 with the Santa.

And here’s my grandson 31 years after that  in 2001 with the old Santa. There’s Big Lilly – she always wore a pink bow. That’s something else I worked in…all of our dogs.

1980 – I couldn’t find a family picture so I used one of those we had taken at one of those dress up studios where you don’t smile and added a frame and holly and used it. I do have a picture of our tree from every year from ‘65 to 2013.
I can’t wait to get this book and now I’m regretting not shipping 2 day but after all the work I ordered the lay flat extra thick pages, custom cover and I had 44 pages which made the shipping double so the whole thing got pricy even with 40% off it was $70. I’ll add one page on the back cover next Christmas so the title will be true…A Half Century of Christmases!
Joining Beverly at How Sweet The Sound for Pink Saturday and Show and Tell Friday.  You should, too!
xoxo Nancy
at 8:11 PM 10 comments:

Two Score and Eight Years Ago

Remember my Daily Logbook I talked about keeping this year on Jan 1st? I haven’t written in it since mid January. After two weeks of writing down daily activities I realized I didn’t want to leave anything behind chronicling just how mundane my day to day life is! I’ve moved on to bigger more lofty goals…organizing, dating and scanning pictures of the last 48 years of married life.  If you are newlyweds of 10 or 20 years or have a new baby (or puppy) for God’s sake date those prints. Keep them in one place and beware of making 5 prints of the same picture because it’s really hard to pitch them even though you have three more just like them. I really love digital pictures – 20K images on your computer take up a lot less room than 20 boxes of prints! Here’s one I loved but hated to keep because of some ex in laws.

This gives you a really bad example of “photoshopping”. My husband and two sons are the three on the left – me on the right (in pink!) and 2/3’s of the Trevino family sandwiched in between. I had to move one son over and remove the body of the other
which caused a wardrobe malfunction for Taryn! Anyway I saved what I wanted and it can go in my timeline of happy memories!
I’m doing a box of pictures for each son and grandson and I’m going to bind them together by decade or occasion and give them to them. I keep finding pictures of friends along the way and the really old ones I’m scanning and sending them in an album on FB or emailing.

I had forgotten about these from pre marriage 1964 pics  and still living in the past in 1990! One is Mad Men in real life and the other a middle age sock hop! That’s me on the left and in the middle. I can also keep a chart of my weight gain and loss over the years. 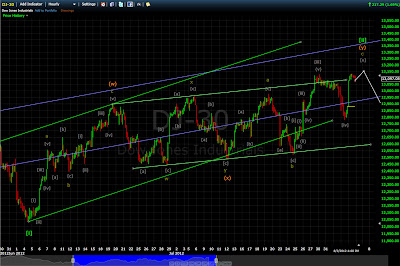 This is a good example of the weight chart or maybe the stock market or possibly seismic activity! Up down, up down, down down, up up up!

and my Rosanne Roseanna Danna hairdos! 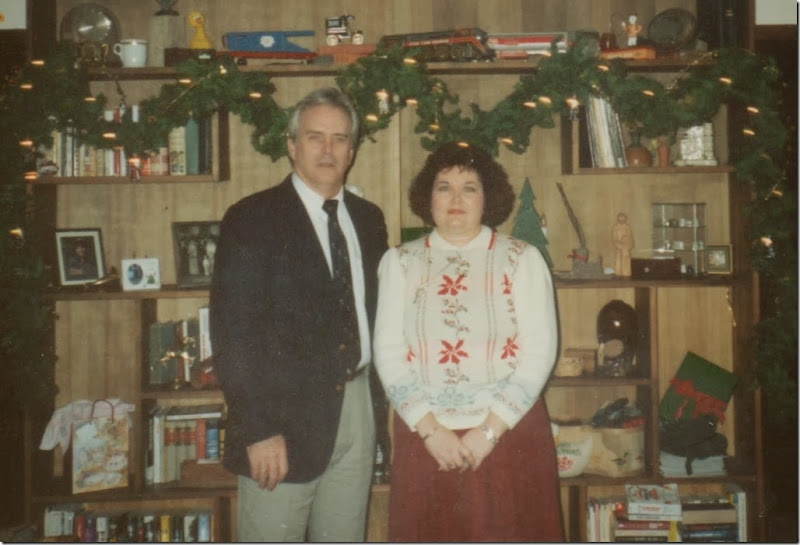 Reunions were “weight down” years!

Lessons I’m learning about myself? One – I have never lost my love of big hair and two…when I’m with my girlfriends I’m just about always laughing. Those will have to wait.
I’m chronicling some of these here and trying to find a little something pink to share for Pink Saturday.
Have a great week, or decade…or score!
xoxo Nancy
at 10:05 AM 8 comments: